What happens when the disruptors are disrupted? 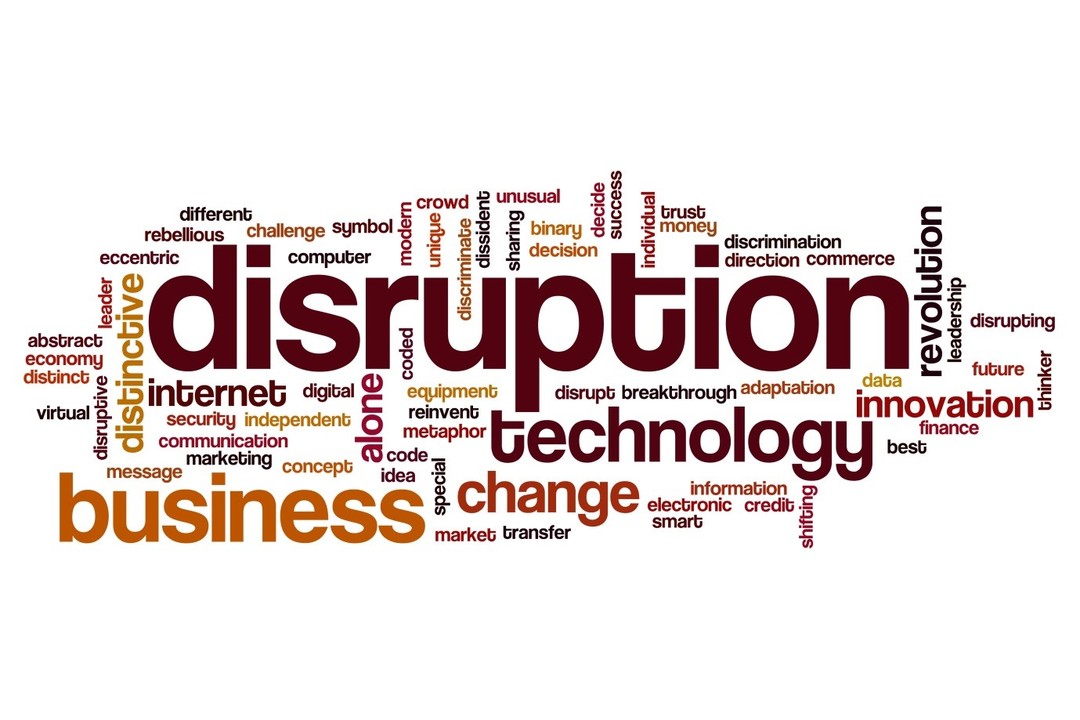 Over the last 20 years we’ve seen many household name brands become obsolete or lose market share as a result of new players in the industry. In the common business vernacular they’ve been ‘disrupted’. One of the most commonly cited examples is Uber’s disruption of the taxi industry.

Allow me to be slightly pedantic for a moment and then I’ll get on with the point of this article.

The term disruptive innovation was originally coined by Clayton Christensen, professor at Harvard Business School, in his 1997 book The innovator’s dilemma.[1] The original definition of disruption was the following:

‘It transforms a product that was historically so expensive and complicated that only a few people with a lot of resources had access to it. Disruptive Innovation makes it more accessible and affordable to a much larger population.’

Disruptive innovation is a process in which an organisation or start-up enters the bottom end of a market with a simpler and cheaper form of a product, thereby making it accessible to a whole new group of people who couldn’t afford it previously. And then ends up displacing the established competitor. The classic example is the advent of the personal computer which gave everyone access to the kind of technology that previously only large organisations could afford.

If we were to adhere strictly to Clayton Christensen’s definition, Uber wouldn’t be considered a disruptive innovation in the transport industry (as they often are) because they’re not servicing a whole new market that previously couldn’t afford or have access to this facility.

But I don’t want to get hung up on semantics. So let’s expand the definition of disruption to mean anything that is a significant departure from the way things were done in the past.

By that definition Uber could be on the verge of being disrupted. By who?

The New Kid on the Block

There’s a new player on the block.  Blockchain that is. A South Korean blockchain startup called MVL(Mass Vehicle Ledger) launched a new service called TADA in Singapore last month. It means “Let’s ride” in Korean. (Although I rather like my pronunciation of TaDaaa).

Unlike Uber, it doesn’t charge commission from its drivers and is focussed on creating value for its entire ecosystem of participants rather than its investors. MVL (pronounced ‘emvel’ rather than as an acronym) provide what they refer to as a ‘trust driven mobility ecosystem’ which encompasses not just the driver and the passenger but also the car dealer, mechanic, car owner, car pooler, insurance company and any other players in the web. The currency is data which is the ‘new oil’, paid in the form of crypto coins – to players in the network. This is the next evolution of peer-to-peer platforms made possible by this new tech.

Of course Uber is not the only service provider who will be impacted by blockchain. Virtually every industry will be ….. eventually. Point is – no one is immune to the threat of disruption. And the advent of blockchain is only ONE potential source.

The best way to be future-ready is to have a culture of innovation where business –as-usual is clearly identified as public enemy number 1 and where intrapreneurs are nurtured and celebrated. 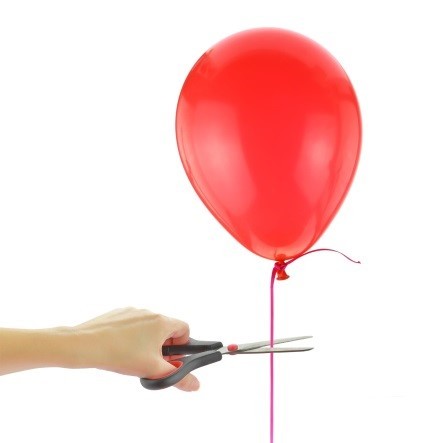 An invitation to join my Innovative leaders Mentoring Program.

If you would like to work with me to develop your leadership and innovation skills simultaneously, then consider joining my Innovative Leaders Mentoring Program. This is a 4 month program which delivers enormous value to your workplace in the form of a high-value outcome on an innovation project while giving you the skills and the toolkit to lead innovation. The program is totally customised around your role and work responsibilities and is expertly designed to slot inside the work lives of already busy people.  Email us for a brochure and further information or to set up a time for a chat with me to see if this experience is a good fit for you.

“I found working with Dr. Irena to be a great opportunity to discover the ‘tools’ that all leaders need to succeed. This program has transformed my thinking about innovation. A good leader must understand what innovation is and how it can be applied in the workplace. Participating in the program gave me the confidence and the support to launch an important, much needed and overdue innovation in my workplace. I highly recommend this program because it enables leaders to action innovation.” M. Fleming.Business Manager. Business Improvement. QPS.

Join me for our monthly webinar on Friday the 14th of September at 11:00-11:30am AEST. This month we’re going to be looking at the 9 Intrapreneurial Archetypes. Sign up here to find out what kind of intrapreneur you are. Register even if you can’t make it in person and we’ll send you the link to the recording.

Need a great Keynote speaker for your next event?

Take your people on a wonderful journey of discovery, insight and fun while learning about innovation, creativity and intrapreneurialism. Email us for more information.

“Dr. Irena’s keynote was one of the highlights of our conference. She was practical, informative and empowering, prompting us to think of new ways of solving old problems. Our delegates loved her interactive approach. She is a fun, energetic and engaging presenter who added value for everyone.” Liz Wells. IAG INC.

My book “INTRAPRENEUR” is now available to order.

“Dr. Irena Yashin-Shaw has cleverly captured the future of leadership in this ground-breaking book. She shows how creative and enterprising individuals – INTRAPRENEURS – are transforming their organisations from the inside out. A must read for leaders aspiring to unleash their inner entrepreneur to change the world.“