The Pandemic Revolution …. Then What? 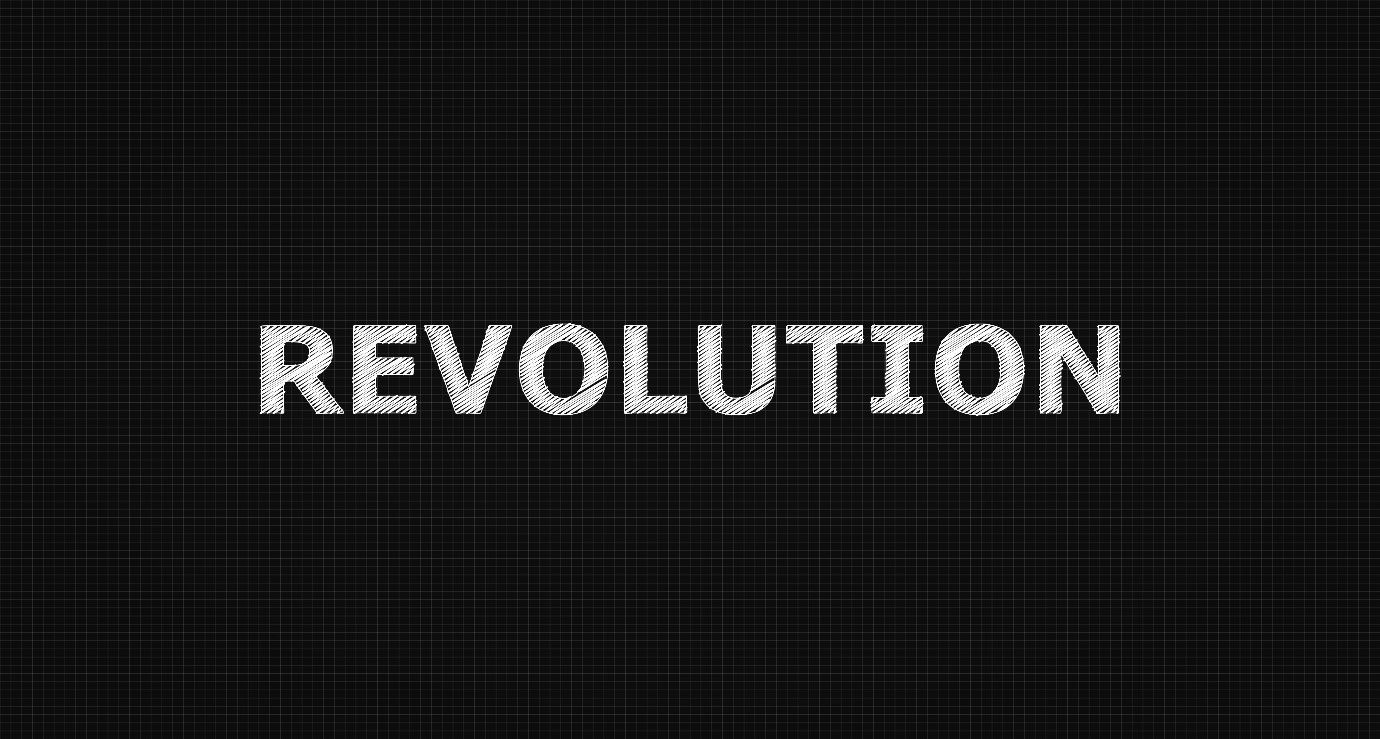 The word REVOLUTION conjures up images of massive upheavals in a country accompanied by chaos and bloodshed. It is most commonly used to refer to the overthrow or replacement of an existing established system for a new one. My father’s family experienced that first hand when they fled Russia after the Russian Revolution a century ago. Other revolutions are more about systemic and economic change such as the first industrial revolution of the Nineteenth Century which transformed many economies around the world from agrarian to manufacturing. And the subsequent industrial revolutions of 2.0 and 3.0 driven by electricity and computers. The fourth industrial revolution (or industry 4.0 as it is referred to) driven by cyber systems, exponential computing power (soon to be Quantum), IoT, mainstream digitisation and automation, was already well underway as humanity stepped over the threshold of the second to third decade of the Twenty-first Century.

The world was already on the cusp of tectonic shifts in how we work, learn, educate, create, innovate, collaborate, communicate, lead.

And then came the global pandemic!

The changes that were already in train were exponentially accelerated in all sectors, industries and institutions. When history looks back at the inflection point that was 2020 it will look like a revolution in the true sense of the word because of the speed with which everything changed. The convergence of multiple disruptive trends has forever transformed our lives.

For my first newsletter of the year, I touch on four areas that have been ‘revolutionised’ due to the impact of the pandemic through the lens of my current work in intrapreneurialism and leadership.

Intrapreneurs will be instrumental in helping to rebuild our battered economies in a post-COVID world. Here is some evidence for that.

1. Seventy percent of society’s most transformative innovations come from INTRAPRENEURS (yet we tend to give ENTREPRENEURS credit for that).

2. Intrapreneurs through their corporate ventures create more jobs than entrepreneurs.

3. Research from Europe has shown a correlation between intrapreneurship rates and a country’s economic competitiveness.

So clearly intrapreneurs are the people who are going to help drive economic recovery. It’s hardly surprising that global recruitment firm, Michael Page has identified intrapreneurship as the new number one workplace skill.

Despite, and perhaps because of, the rise of digitisation, automation, AI, remote working and physical distancing there is a renewed focus on the importance of human connection and creativity. The pandemic has helped shift the focus onto PEOPLE above processes within our organisations. This harmonises with the growing intrapreneurialism movement which is liberating the vast amounts of talent that lies dormant and untapped within workplaces. How well organisations unleash, utilise and empower their human talent will determine their success.

Management guru Gary Hamel’s latest book title sums it up – Humanocracy: Creating organisations as amazing as the people inside them. The entire publication is an ode to the ingenuity and artistry of human problem-solving which is too often stifled in bureaucratic organisations. But if the Covid crisis has shown us anything, it is that we can rise to a challenge; that we humans are adaptable, creative, indefatigable; that humanocracy trumps bureaucracy.

The VUCAness of the post-pandemic world requires new attitudes, skillsets and methodologies for learning. Here are a few.

Concepts such as lifelong learning, which have been part of the discussion for decades are now in very sharp focus. The world economic forum reports that the vast majority of business leaders (94%) now expect employees to pick up new skills on the job (a sharp rise from 65% in 2018). The self-motivation to be a lifelong learner will be paramount in a world where the half-life of skills is shrinking fast and career trajectories are more fluid. Heather E. McGowan, co-author of The Adaptation Advantage, says “Learning is the new pension. It’s how you create your future value every day.”

On-line learning is the new ‘go-to’ for upskilling. Last year Coursera saw a fourfold increase in the numbers of people seeking out opportunities themselves. Employers providing online learning opportunities for their workers increased fivefold and there was a ninefold enrolment increase for learners accessing online resources through government programmes. Organisations are increasingly looking for people who can demonstrate a track record with being able to upskill themselves through on-line learning.

Critical thinking and problem-solving are still top the list of skills that employers consider most important – as they have done for the last 5 years. But today employers are looking beyond “problem solvers,” and want “problem-finders.” These are people with diverse interests — art, literature, science, anthropology — who can identify things that people want before people even know they want them. (Steve Jobs was the ultimate problem-finder).

The pandemic has catalysed the redesign of leadership and precipitated the need for intrapreneurial leaders.

Today there is a trend away from the HERO leader to a more democratic leader who distributes leadership. Leaders are more like talent curators rather than people managers. Their focus is much more on developing their team members, connecting them to their purpose and providing them with the opportunities to be creative and intrapreneurial. In a work anywhere, anytime, on any device world people want autonomy, the opportunity to develop their skills and a chance to utilise their creative talents in work that has meaning and significance for them. Successful leaders in our new ‘social age’ will curate the talent of their workforce by finding, nurturing, harnessing, leveraging, stewarding and featuring it wherever possible.

“Where intrapreneurial leadership is exhibited, organizational culture follows, and you can see that reflected at companies that are thriving across the board right now.” Jim Link Chief Human Resources Officer Randstad Nth America, Forbes Human Resources Council, Honorary Fellow of GII

What Happens After a Revolution?

Life goes on. Only … differently.

From the many conversations I have had over the last few weeks with people in my network there is a sense of wanting to ‘get on with it’. After nearly a year of feeling like the proverbial deer caught in the headlights, it’s time to forge ahead in the new world. We’ve shown that we can be agile, adaptable and responsive, that we can embrace change and innovation, that we’re up for the challenge of learning new skills quickly to thrive in uncertainty.

And now it is time to take those learnings into the continuing turbulent times ahead, to use this new knowledge and experience creatively in order to navigate forward with a sense of optimism despite the challenges that lie before us (and there will be more).

To apply ourselves to doing what’s important ….. differently.

Reach out to me if you need a sounding board or any insights, support or assistance in how to do that.

Check out my Brochure of Services for liberating innovative leadership, creativity and intrapreneurialism in your organisation.