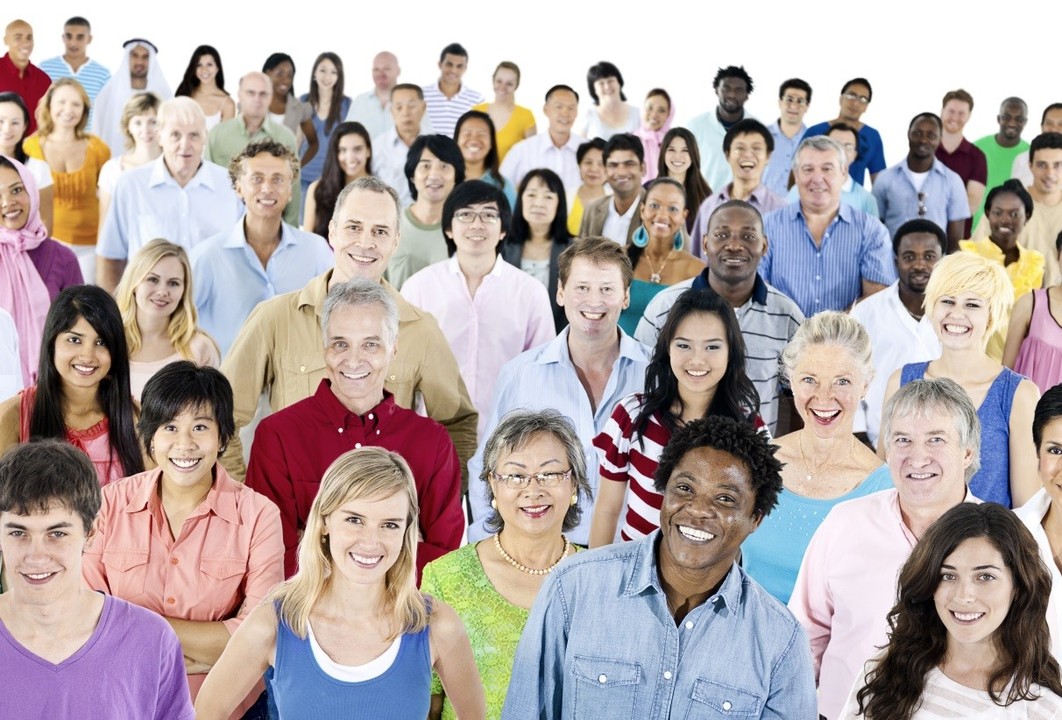 This article is specifically dedicated to all those in my network who work in the public sector because it is public sector innovation month. Many of my clients in government have shared that they some great events and initiatives lined up to showcase and celebrate innovation this month. There is so much wonderful work being done by public sector intrapreneurs and innovators. Many of the inspirational innovation case studies in my last two books have come directly from people who have worked with me in my Innovative Leaders Mentoring Program and my intrapreneurialism in government program called Human Helium. And they are just the tip of the iceberg.

Let me share just one story with you. It is a story about a dedicated public sector intrapreneur who refused to be blocked by bureaucracy. She found her own solution to a problem because she believed it was worth solving. This is the story of Kate who was manager for capability and planning in a government agency.

Kate wanted to digitise the induction process in her organisation. It was well overdue. The existing process was unwieldy and time consuming, and the content was stale and outdated. The whole pack needed a total refresh. She was concerned that the existing induction process, which consisted of four massive PowerPoint packs which new employees had to work through individually, was tedious and boring. Worse still, there was no way of knowing when or if people even completed the procedure. Consequently there was no way of knowing if important messages about workplace health and safety and site-specific information had been received and understood by new-starters. There was also no easy way of sharing information across the business when people changed teams or roles or commenced in new positions. That information was held in the corporate record-keeping system but new-starters wouldn’t have known where to find it easily. After all, when you are new, you don’t know what you don’t know. So even if they did work their way through the entire induction pack – some of the information was already redundant.

Kate wanted the creation of a digital portal using software called SharePoint that was already being used within the organisation. The system she envisaged would provide ready access to content (which she intended to condense), be easily updated and allow visibility to show who had completed the induction modules. She wanted it to be engaging not just for new employees but also for the many volunteers and contractors who worked within the organisation.

As part of the refresh she intended to not just condense the content of the existing program, but to also change the tone of the language within the program from compliance to instructional. Greeting people new to the organisation with a list of things they must never do or always do does not create a sense of anticipation and excitement for having joined the organisation. Neither does it contribute to fostering a culture of innovation.

So she went to talk to the IT department about how to do this in a reasonable time frame. As the transformation she was proposing was well overdue, she expected them to be very receptive to the idea.

And she was right.

IT thought it was a great idea. Kate just needed to provide a detailed project plan, $100,000 and wait two years.

Some people may have accepted that, gone away and spent days or weeks putting together the project plan, then spent weeks or months (possibly years) waiting for budget approval, all the while quietly acknowledging that that was what it took to get things done in a bureaucracy.

But Kate wasn’t one of those people! She belongs to a new breed of employee. Energised. Empowered. Iconoclastic. Innovative. Her mantra is not business-as-usual but business-unusual. If she hits a roadblock to an innovation that she believes in and knows is beneficial for the organisation – she finds an alternative path. Kate is the human face of innovation.

Kate is an INTRAPRENEUR.

The first thing she did was carve out some time in her diary, booked a meeting room with a large screen and enlisted the support of one of her tech savvy team members. Then she arranged a couple of meetings with one of the IT people, bought a book called Idiot’s guide to SharePoint, enrolled in an online training program and identified some useful YouTube videos.

Kate and her colleague had decided to do it themselves. They weren’t experts in SharePoint, but they knew that a working knowledge of the platform was enough to create the outcome they were after.

They holed themselves up in the meeting room for a couple of days, opened a skeleton SharePoint site, watched the training videos and simply switched back and forth between the training, the YouTube videos, basic Google searches and the SharePoint site, building as they went. 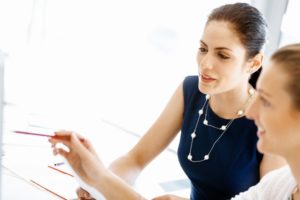 The following week they spent some time adding and tidying things up. In less than two weeks they had a good working product which could be refined over time. And they did all this without dropping the ball on all their other responsibilities.

Apart from their time, the cost of the solution was $45. The book was $30 and the online program was $15. Since introducing it to the organisation, the site is being used not just by inductees but also much more widely. When it was first introduced, a conservative estimate was that it saved at least 10 people each day 10 minutes of time spent searching for information. This equated to a productivity saving of over $20,000’year for the organisation. But it was much more than that. In the months that followed, Kate’s initiative grew to become the primary means for internal communication and information sharing within the organisation. She now has plans for pairing it with other platforms to transform their corporate performance planning and reporting framework. Kate’s intrapreneurialism has transformed her organisation.

Innovation and intrapreneurialism come in many different denominations and incarnations. Starting small can lead, over time, to massive transformation as initiatives are scaled up. There are many more examples in my book.

We need to develop people to have the confidence and motivation to step up, create change and shape the future of their agencies.

To celebrate Public Sector Innovation Month, I am running a one day workshop called Creating Intrapreneurs on the 26th of July. Come along if you:

I won’t be running this workshop again in 2018 as a public offering – so jump in now. Register here. 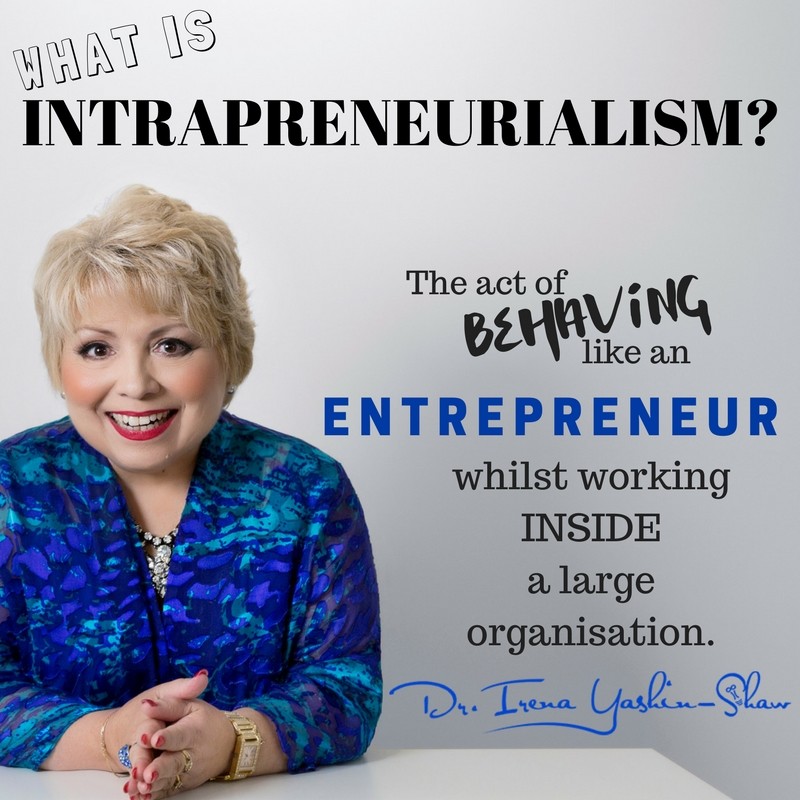