How a Table Changed a Culture 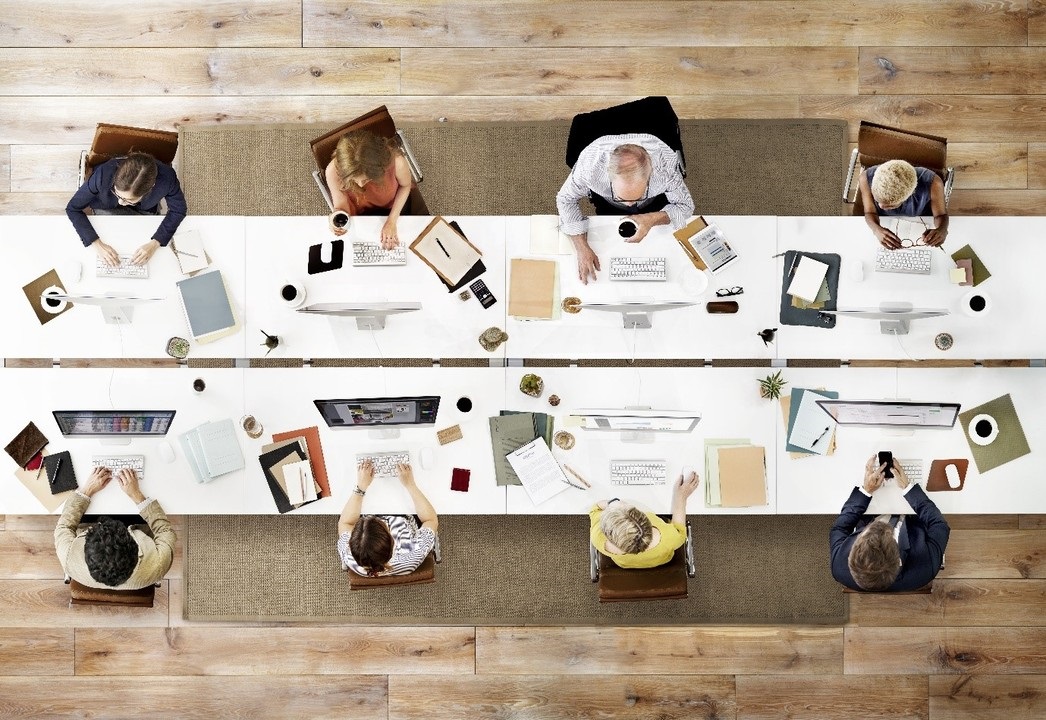 The opening story in the book Creativity, inc.: Overcoming the unseen forces that stand in the way of true inspiration[1], by Ed Catmull, founder of Pixar, is a cautionary tale of how invisible forces hiding in plain sight, can negatively impact an organisational culture.

These INVISIBLE FORCES can block a culture of innovation and intrapreneurialism and can be so insidious that they escape even the most diligent eyes.

For 13 years Pixar held their regular meetings in a large conference room around a table that was long and skinny. The logistics of the set-up meant that the people with the greatest responsibility for the project, in this case the directors and producers of the films, ended up sitting in the middle because it was essential that they be easily heard by everyone – hard to do if you were seated at the ends. Those unlucky enough to be seated at the far ends had to crane their necks to make eye contact. It was not a conducive environment for the free flow of creative ideas. Then, someone began setting out place cards to ensure that the key people in the projects sat together around the middle.

Over time this practice became ritualised to mean that the closer to the middle you were seated, the more important you must be. People at the ends became more like spectators rather than participants because it was difficult to jump into the conversation.

Unintentionally a clear hierarchy had been set up despite it being at odds with the organisation’s and the leaders’ core principles.

‘Why were we blind to this? Because the seating arrangements and place cards were designed for the convenience of the leaders, including me. Sincerely believing that we were in an inclusive meeting, we saw nothing amiss because we didn’t feel excluded. Those not sitting at the centre of the table, meanwhile, saw quite clearly how it established a pecking order but presumed that we – the leaders – had intended that outcome. Who were they, then, to complain?’

Despite Ed Catmull being the head of one of the most creative enterprises on the planet and being committed to building a culture of creativity, inclusivity and open communication in the organisation, this invisible force went undetected by him and the other leaders for 13 years.

It wasn’t until they happened to have a meeting one day in a smaller room with a square table that Ed and his partner realised what was happening. The different arrangement allowed for easy exchange of ideas, information and eye contact. Everyone felt equally free to participate despite their job title.

Suddenly the blinders came off!

With that insight Ed got rid of the long skinny table and replaced it with a more intimate square one that facilitated interaction.

Interestingly this act alone did not fix the problem entirely.

When everyone turned up for the meeting, there on the brand-new square table were the same old place cards! The ghosts of the invisible hierarchy and the entrenched practice were still stalking them. It was only when one of the directors grabbed the cards and said, ‘We don’t need these anymore!’ was the problem finally eliminated.

Often the most damaging and intractable barriers to innovation and intrapreneurialism are NOT EVEN INTENTIONAL.

Any organisation seeking to create a culture of intrapreneurialism to unleash the potential of its people needs to do an honest stocktake of its practices to identify the barriers, shine a light on them and swallow the bitter pill of owning them and then address them.

Look around your organisation with fresh eyes. Where are the practices that may be the metaphorical equivalent of the long skinny table? Are there cultural practices that unintentionally and inadvertently silence or exclude people and block great ideas from being heard?

Reach out to me when you are ready to have a chat about how to create a culture of intrapreneurialism in your organisation.

Make a time to chat with Irena

Put the 19th of March 2020 in your diary for the Australian Intrapreneurs Summit at the Brisbane Convention and Exhibition Centre. More information coming soon.

Have you subscribed to IntraPRENEUR Magazine? Issue 2 OUT NOW

My book “INTRAPRENEUR” is available to order online.

“Dr. Irena Yashin-Shaw has cleverly captured the future of leadership in this ground-breaking book. She shows how creative and enterprising individuals – INTRAPRENEURS – are transforming their organisations from the inside out. A must read for leaders aspiring to unleash their inner entrepreneur to change the world.“